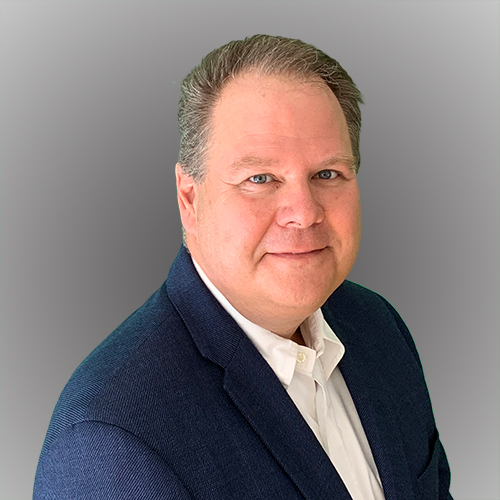 Fuel price remains the top topic of interest with the folks whom I have been talking to. Here is some data that I've been able to pull on the subject:

At the beginning of April

At the end of April

Both of the above charts were pulled from IATA's website: https://www.iata.org/en/publications/economics/fuel-monitor/

Comparing the two charts above, you'll see that the average price (at the terminal) for JetFuel in North America increased by 21 cents over the two reports (April 1st and April 29th). This is a much smaller increase than we saw in March, but it is hard to say whether the worst is behind us yet or not. If countries in the EU ban imports of Russian oil, which is being heavily debated right now, that is likely to drive prices higher than we are seeing today. At least we are seeing some settling in the rate of increase.

As I have mentioned in prior updates, there is a lag between increases in the Jet-A price at a terminal and when we see it at the FBO, due to the time it takes FBO's to move through their inventory. At this point, even most smaller locations have taken fuel at much steeper rates and are reflecting those in their posted prices.

Over the past couple of weeks, the average posted retail price for Jet A has risen to $6.47/gal with prices in New England now showing an average of $8.12/gal according to AirNav. This compares with $5.12/gal Nationally and $5.56/gal for New England on February 21st of this year. For the Northeast, that jump equates to a 46% increase with a 26% increase nationwide. Taking a quick look at prices using ForeFlight, JFK currently has the highest fuel price I could find, at $14.78/gal.

Shifting our focus to flight volumes, they remain strong, despite turbulence in global events, the increase in fuel price, and the operational challenges facing the industry. As you can see below, for the cohort of charter aircraft that we track, flight volume was up 20,000 hours relative to April 2021, which represents a 14% increase YoY. This is actually an improvement over March where the increase YoY was 9.5% (14,595 hours). That said, the total hours for April were below March due to seasonality.

The Part 91 volume is following the same overall pattern, albeit at the higher YoY growth rate (about double the charter growth rate) that we have been seeing throughout 2022.

The busiest day of the past month was April 14th, the Thursday prior to the Easter Holiday, though some airports saw more traffic on the Monday after the Holiday. Teterboro (not surprisingly) saw the most traffic with 632 aircraft operations on the 14th, while Van Nuys peaked at 312 operations on Monday the 18th.

White Plains actually peaked last Thursday the 28th with 378 operations. It just goes to show that the peak travel patterns even vary within a market.

For those of you who enjoy the occasional picture from my personal flying adventures, see if you can tell me what airport this is from (Jen, I bet you guess it correctly):